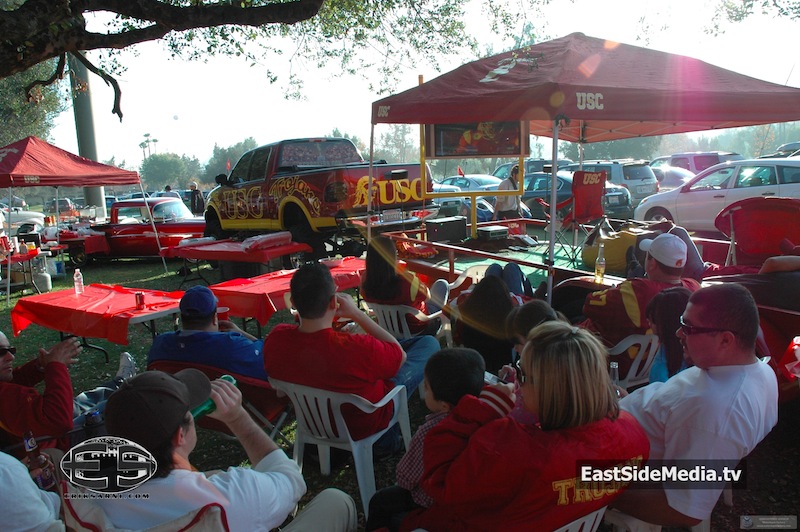 The 2009 Rose Bowl, the 95th edition of the annual game, was a college football bowl game played on Thursday, January 1, 2009 at the same-named stadium in Pasadena, California.[5] Because of sponsorship by Citi, the first game in the 2009 edition of the Bowl Championship Series was officially titled the “Rose Bowl Game presented by citi”. The contest was televised on ABC with a radio broadcast on ESPN Radio beginning at 4:30 PM US EST with kickoff at 5:10 PM. Ticket prices for all seats in the Rose Bowl were listed at $145. The Rose Bowl Game was a contractual sell-out, with 64,500 tickets allocated to the participating teams and conferences. The remaining tickets went to the Tournament of Roses members, sponsors, City of Pasadena residents, and the general public.

Scoring 24 unanswered points in the second quarter, the Pacific-10 Conference ChampionUniversity of Southern California Trojans defeated the Big Ten Conference co-champion, thePennsylvania State University Nittany Lions, 38-24, for their third consecutive Rose Bowl victory (in their fourth consecutive appearance, having lost the 2006 BCS title game to the Texas Longhorns). The victory gave the Trojans their 24th Rose Bowl championship, the most by any team in the country. Quarterback Mark Sanchez scored five touchdowns, one rushing and four passing.