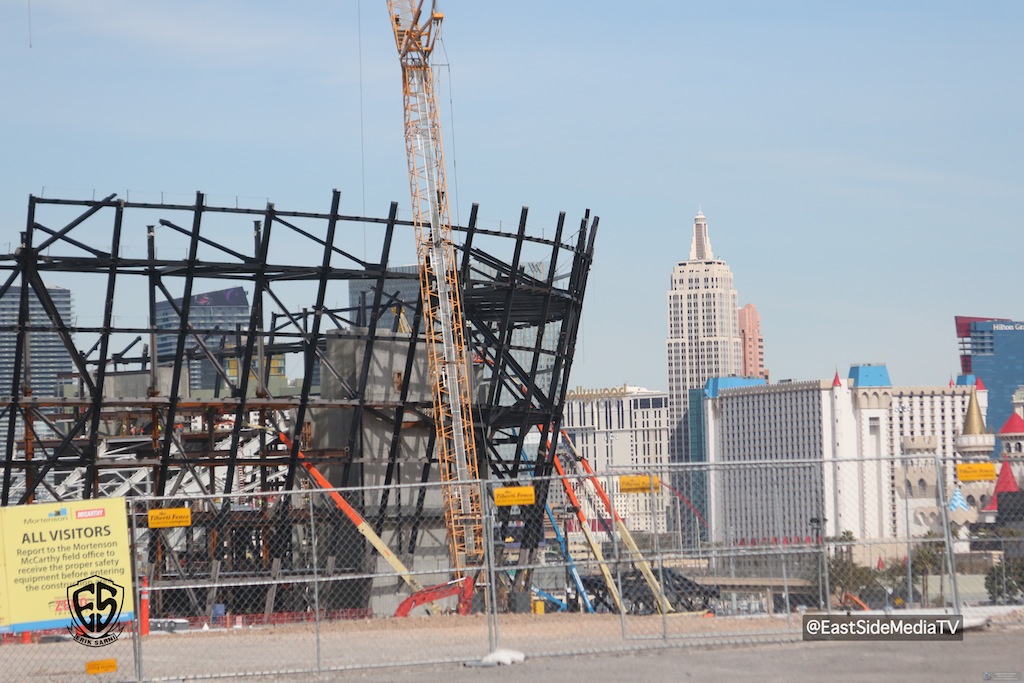 By this time next year, the Oakland Raiders will have made their move to Las Vegas. The Raiders’ stadium is continuing to be built, in order to be ready for the 2020 NFL season.

According to Don Webb, the chief operating officer for the stadium development project, the stadium in Las Vegas is almost done. As it currently stands, the stadium is over 50-percent completed and workers are ramping up the hours to finish the project.

Currently, the Raiders believe the stadium will be completed by the initial expected date of July 31, 2020. The Raiders are also on-budget with their new stadium and will likely complete it within their given budget.

According to Mick Akers of the Las Vegas Review, there has been $944.7 million spent so far in the building process. That is a little over half of the budget the Raiders were given to build the stadium.

Recently, the Raiders announced they will add an additional $40 million to add more suites and field-level seats. However, that money will apparently come from fans who are paying additional money for personal seat licenses.

Adding Antonio Brown, Josh Jacobs, Tyrell Williams, and a couple of pieces on defense should help the team improve from last year. Either way, the Raiders will no longer call Oakland home in 2020. Las Vegas will be their new home, but there will likely be some backlash from passionate fans in the Bay Area.