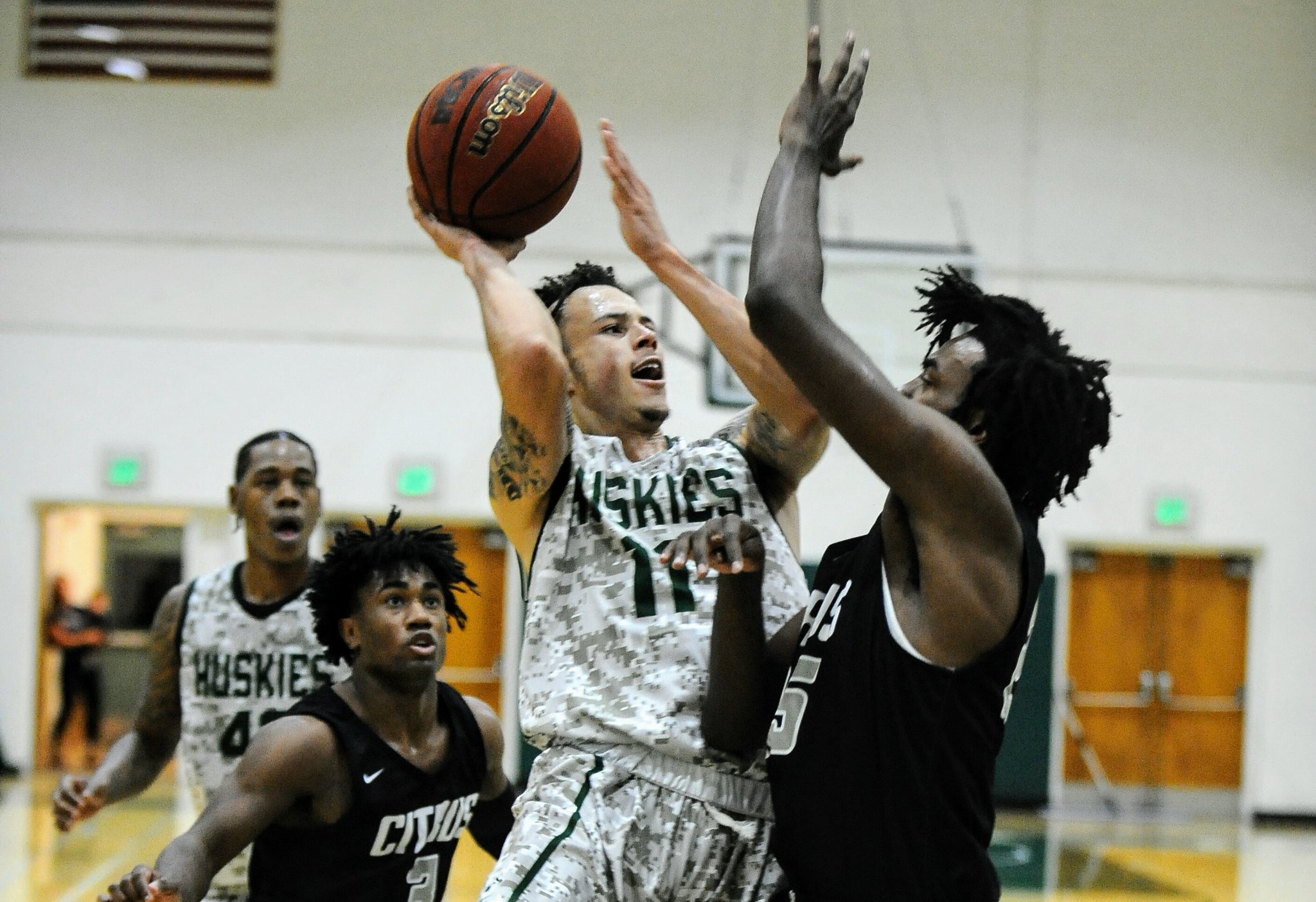 Zeigler, who wasn’t pleased with his shooting performance against Cerritos, bounced back with an excellent game: 22 points on 9-14 shooting to go with five rebounds and five assists. Allen was a beast on the boards, snagging 20 rebounds to go along with 15 points. Guard Deshaun Highler also had 15 points; he made a three-pointer at the buzzer to end the first half and tie up the score at 39.