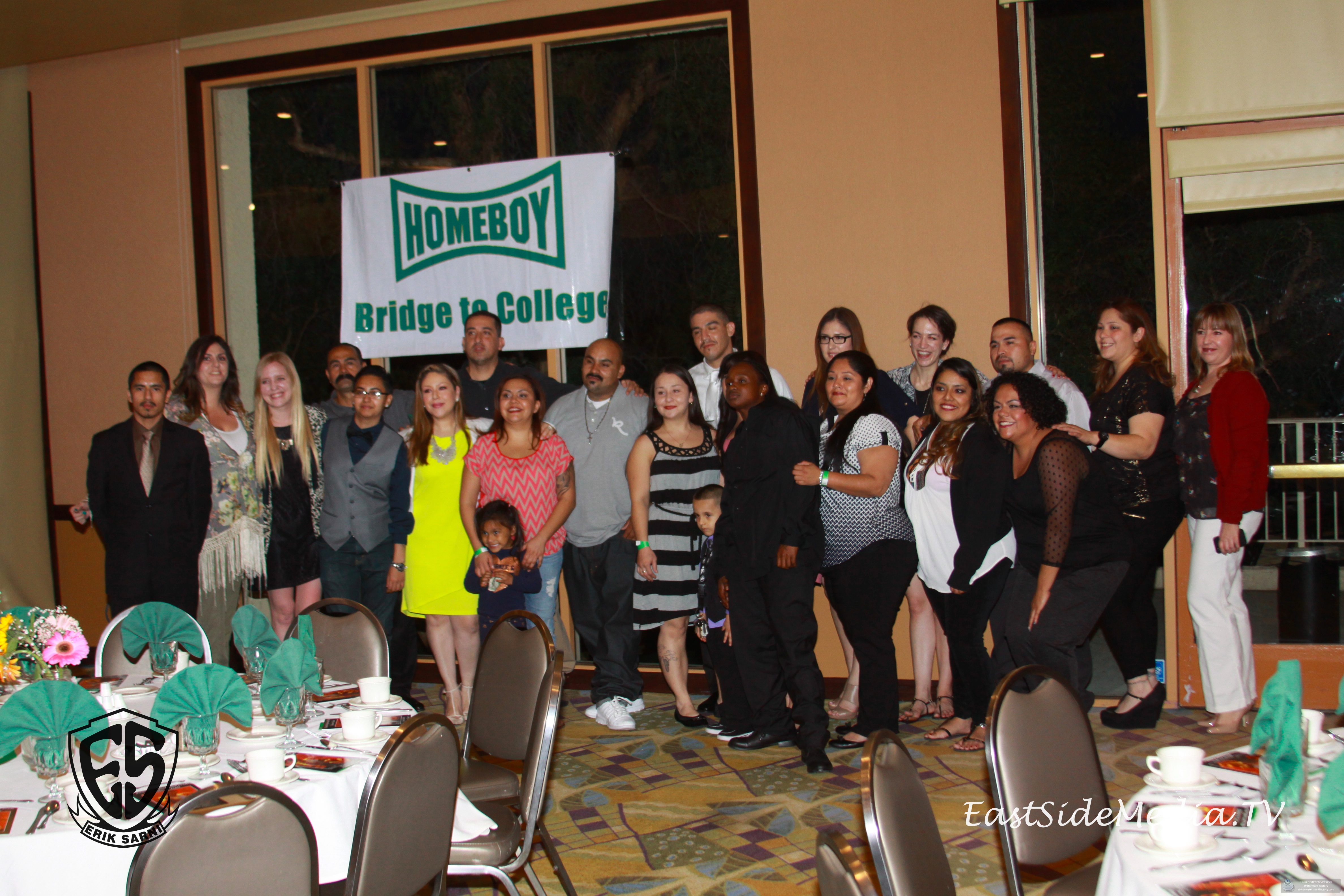 MISSION OF THE EAST SIDE SPIRIT AND PRIDE
The mission of the club is to assist students of East Los Angeles College to satisfactorily realize their full potential in successfully transferring to four year universities of their choice. The East Side Spirit and Pride Club also hopes to establish an irrevocable sense of pride and delight in the school and in the surrounding, greater community, focusing on East Los Angeles.

“Last Chance U” star and Sacramento State guard Deshaun Highler announced his own personal brand earlier this week with the launch of anywaynecessary.com