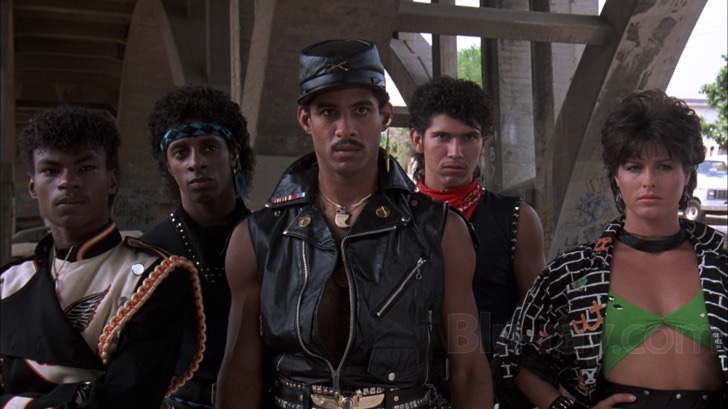 Dance pioneer Adolfo ‘Shabba-Doo’ Quinones dies at 65. Early Wednesday, dance historians and lovers of all things hip-hop were saddened by reports that Adolfo Quinones, more commonly known as Shabba-Doo, had died. Adolfo Quinones,dancer-actor-choreographer — a founding member of The Original Lockers, whose pioneer moves as part of the street-dancing dynamos inspired a generation and fueled a culture — was 65. As as early Wednesday, no cause of death or any other information had been announced. Just a day before, Quinones, who was known for his acrobatic poplocking skills and roles in the 1984 films Breakin’ and sequel Breakin 2: Electric Boogaloo seven months later, had posted on Instagram about falling ill. He was pictured lying in bed, but he was thrilled that his test for coronavirus had come back negative. “Good news y’all! I’m feeling all better,” the Chicago-born and raised Quinones wrote. “I’m just a wee bit sluggish from my cold, but the good news is I’m Covid 19 negative! Woo hoo!!!” Twitter, at 8 a.m. PST, found itself rocked by news of Quinones’ death, delivered via fellow Lockers legend and longtime Quinones pal Toni Basil. “It is with extreme sadness The Lockers family announces the unexpected passing of our beloved Adolfo Shabba-doo Quinones,” she announced. “In this difficult time,” Basil concluded, “we are requesting privacy.” Immediate responses on Twitter were full of shock and messages of mourning. “His influence in this dance community from Breakin movies as Ozone to the underground scene, blessed so many,” opined Step By Step Dance. “Those are such joyful films,” shared Mike McGranaghan, “and he was terrific in them.”

Legendary Dancer Adolfo ‘Shabba Doo’ Quiñone talks about his Soul Train days, his film ‘Breakin’ and his view on Break Dancing being added to the Olympics in 2024. This is the recording of the last time I talked to him a few days before he passed. 12/23/2020