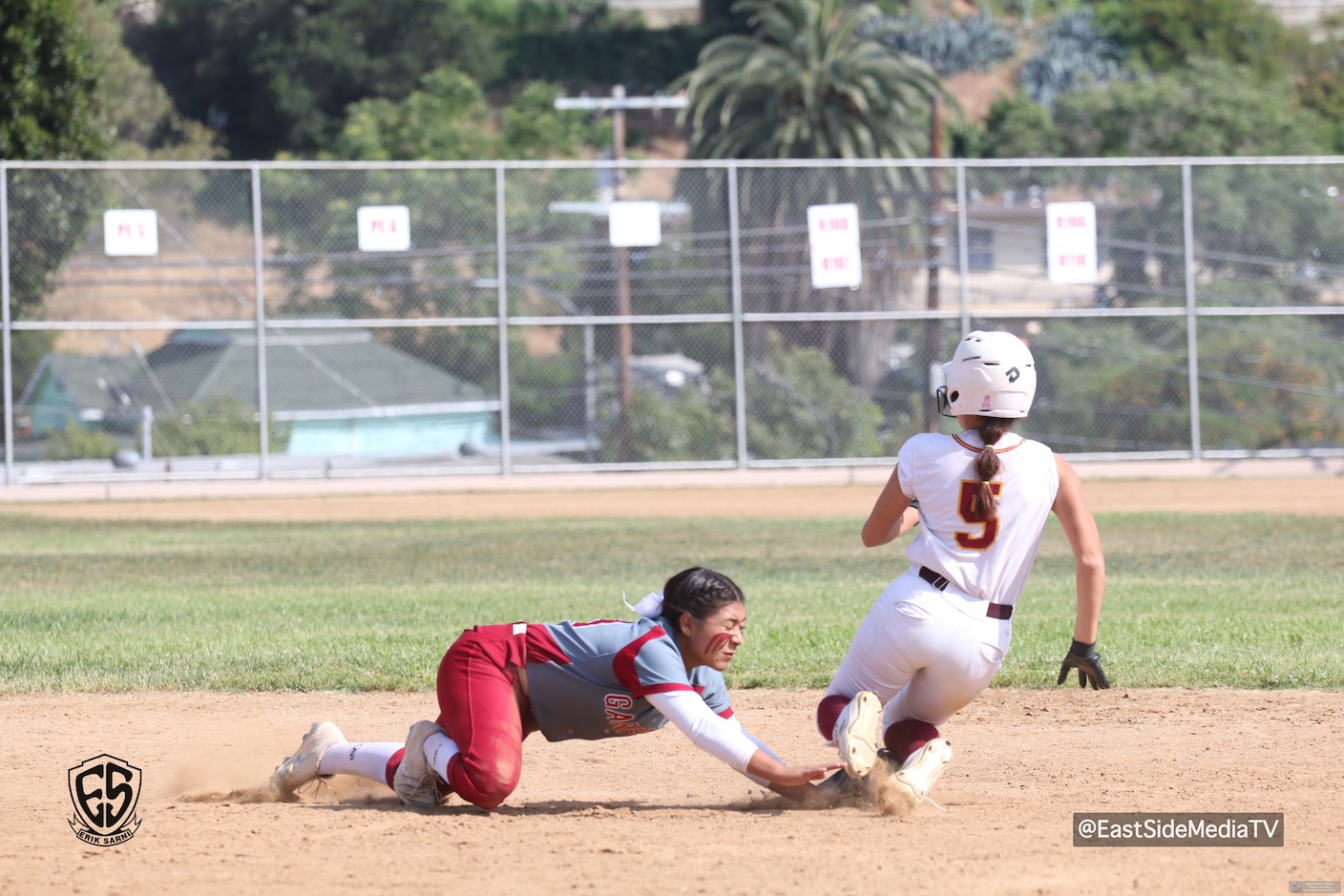 With the triumph, Roosevelt moves its record to 12-4 on the year. The Rough Riders travel to South Gate (South Gate, CA) to play the Rams in a Eastern contest on Tuesday, May 3. The Rams come into the contest with a record of 16-3. South Gate won 13-2 in their recent league contest against South East (South Gate, CA)

In their next game, the Bulldogs play the Huntington Park Spartans (Huntington Park, CA) in a Eastern contest, on Tuesday, May 3. Garfield will attempt to move on its 6-12 season record. The Spartans come into the contest with a 0-14 record after their 11-4 league loss to Bell (Bell, CA).