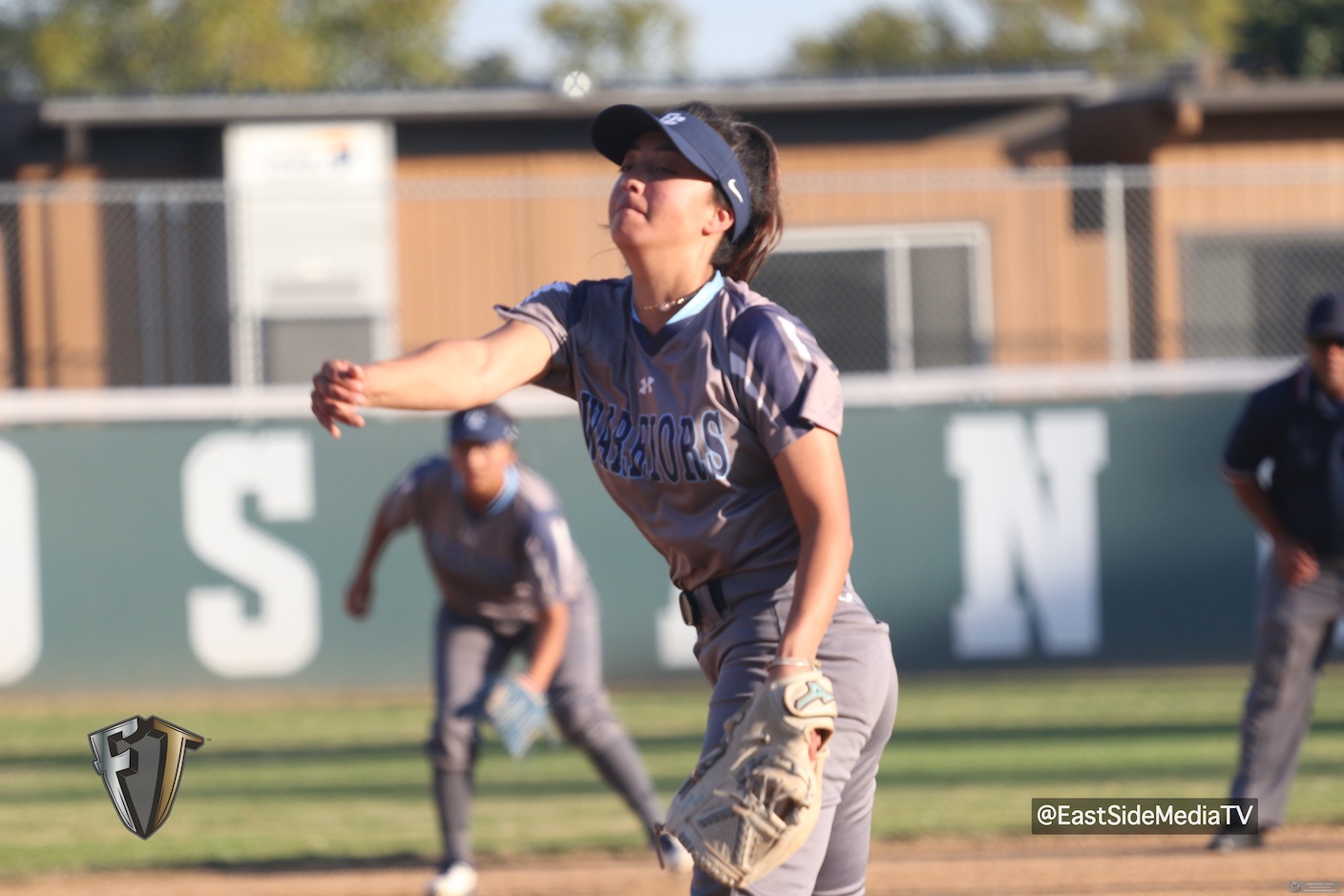 The Warriors took a commanding lead early and cruised from there as the offense pounded out 10 hits including four extra-base hits. Mina Nakawake, Clarissa Chiquete and Amber Patterson all went 2-for-3 on the day with Patterson driving in three runs. Chiquete had a double and a two-run home run and Nakawake added a triple to pace the offense.

Elizabeth Cortez picked up the win in the circle for the Warriors, allowing just two hits and a walk in four innings. Jamie Garvey closed the game out in the fifth, surrendering one hit.

Patterson opened the scoring in the first inning with a two-run single with the bases loaded, scoring Nakawake and Marissa Garza to put ECC up 2-0.

In the second inning, the Warriors broke the game open with four runs coming on Chiquete’s two-run shot, an RBI triple from Nakawake and an RBI groundout by Jensen.

The Warriors would add three runs in the fourth to put the game away.