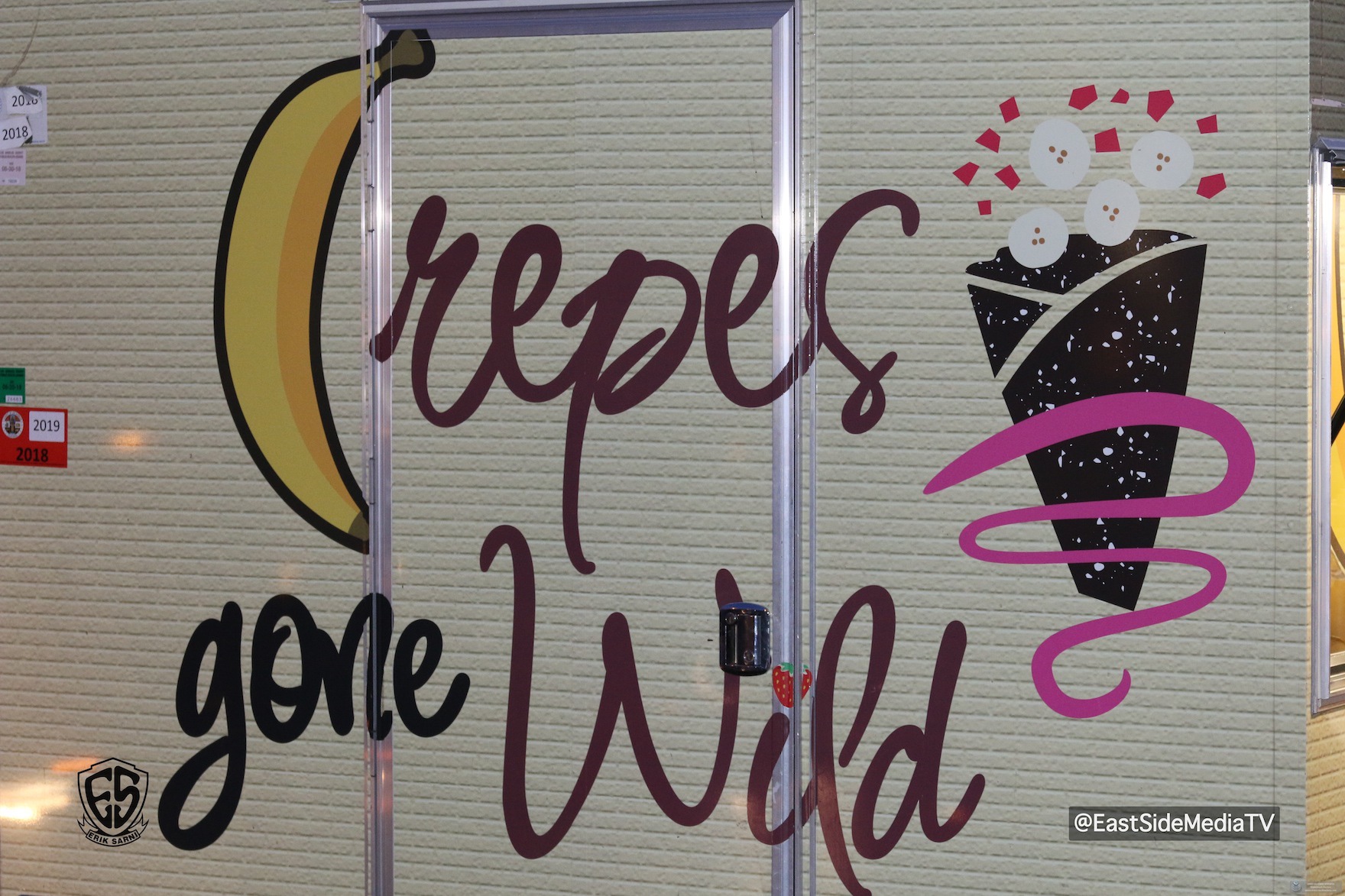 with a Mexican twist

EAST LOS ANGELES (KABC) — If you have a sweet tooth and looking for something to indulge in East Los Angeles, then ‘Crepes Gone Wild’ may be the place to check out.

The food trailer, that sits on Whittier Boulevard near Harding Avenue, sells traditional simple crepes and some with a bit more.

But they’re known best for the crazy ones like the Mazapan, Barritas and Maria’s cookies crepes, which are inspired by Mexican nostalgic treats.

“This is part of the culture. Marias cookies you’ll see them with people having their cafecito. It’s very popular,” said Valerie Nunez, owner of Crepes Gone Wild. “These two are just popular cookies to us. And we just decided like ‘let’s put it on a crepe, let’s try it out’ and it’s been a hitter.”

Nunez and her family are no strangers to the crepe.

“It goes back to my great-grandma, she would feed these to her grandchildren,” said Nunez. “But she didn’t call them crepas or crepes. She would call them quequis.”

Since then, ‘quequis’ were passed down to each generation until one day Nunez’s mom decided to sell them with their own twist.

But it seems like the wild treats are a hit since they opened two years ago.

“Thanks to great-grandma Zenaida…” said Nunez.