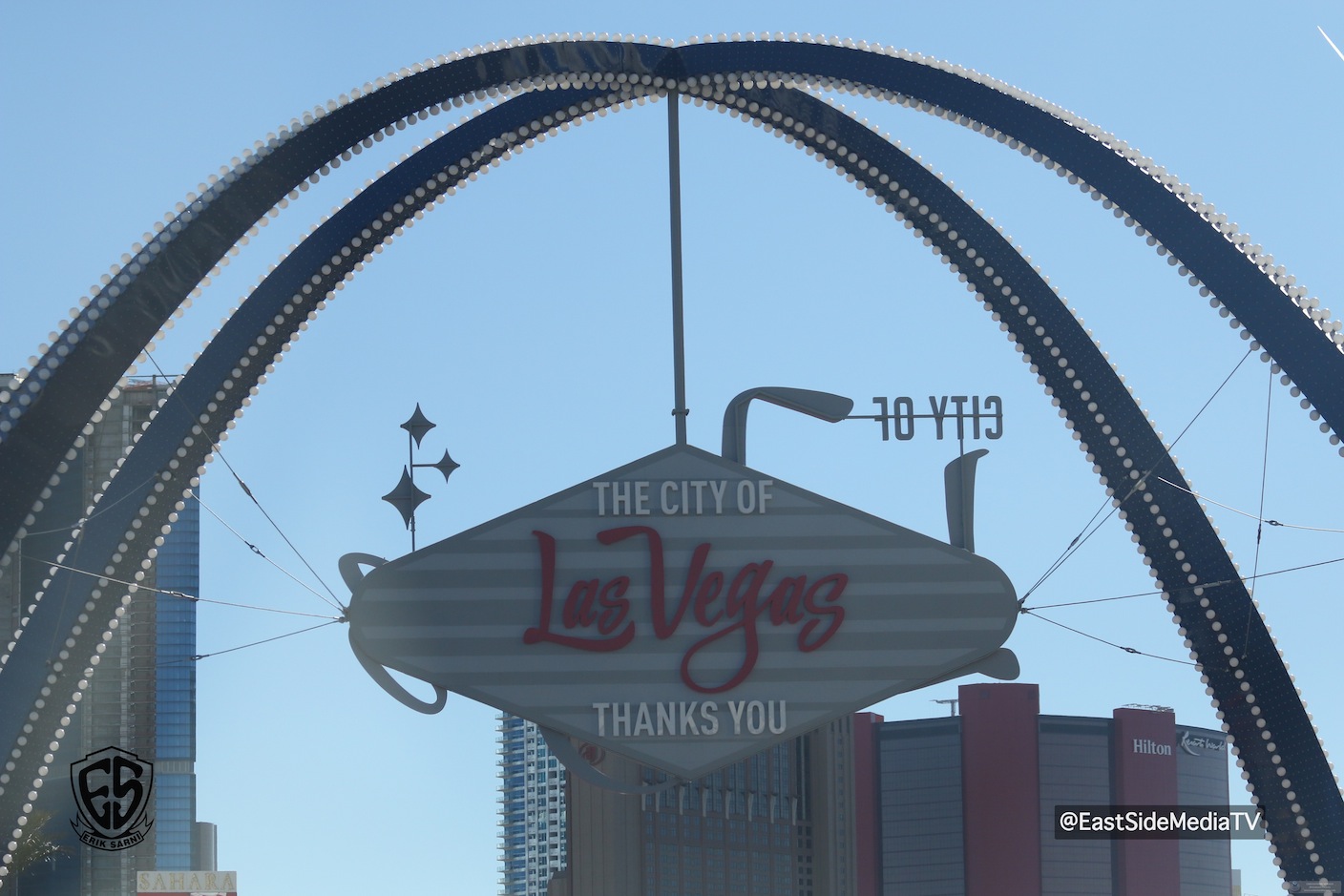 The Las Vegas Strip is a stretch of South Las Vegas Boulevard in Clark County, Nevada, that is known for its concentration of resort hotels and casinos. The Strip, as it is known, is about 4.2 mi (6.8 km) long,[1] and is immediately south of the Las Vegas city limits in the unincorporated towns of Paradise and Winchester, but is often referred to simply as “Las Vegas”.

Many of the largest hotel, casino, and resort properties in the world are on the Strip, known for its contemporary architecture, lights, and wide variety of attractions. Its hotels, casinos, restaurants, residential high-rises, entertainment offerings, and skyline have established the Strip as one of the most popular and iconic tourist destinations in the world and is one of the driving forces for Las Vegas’ economy.[2] Most of the Strip has been designated as an All-American Road[3] and the North and South Las Vegas Strip routes are classified as Nevada Scenic Byways and National Scenic Byways.[4]