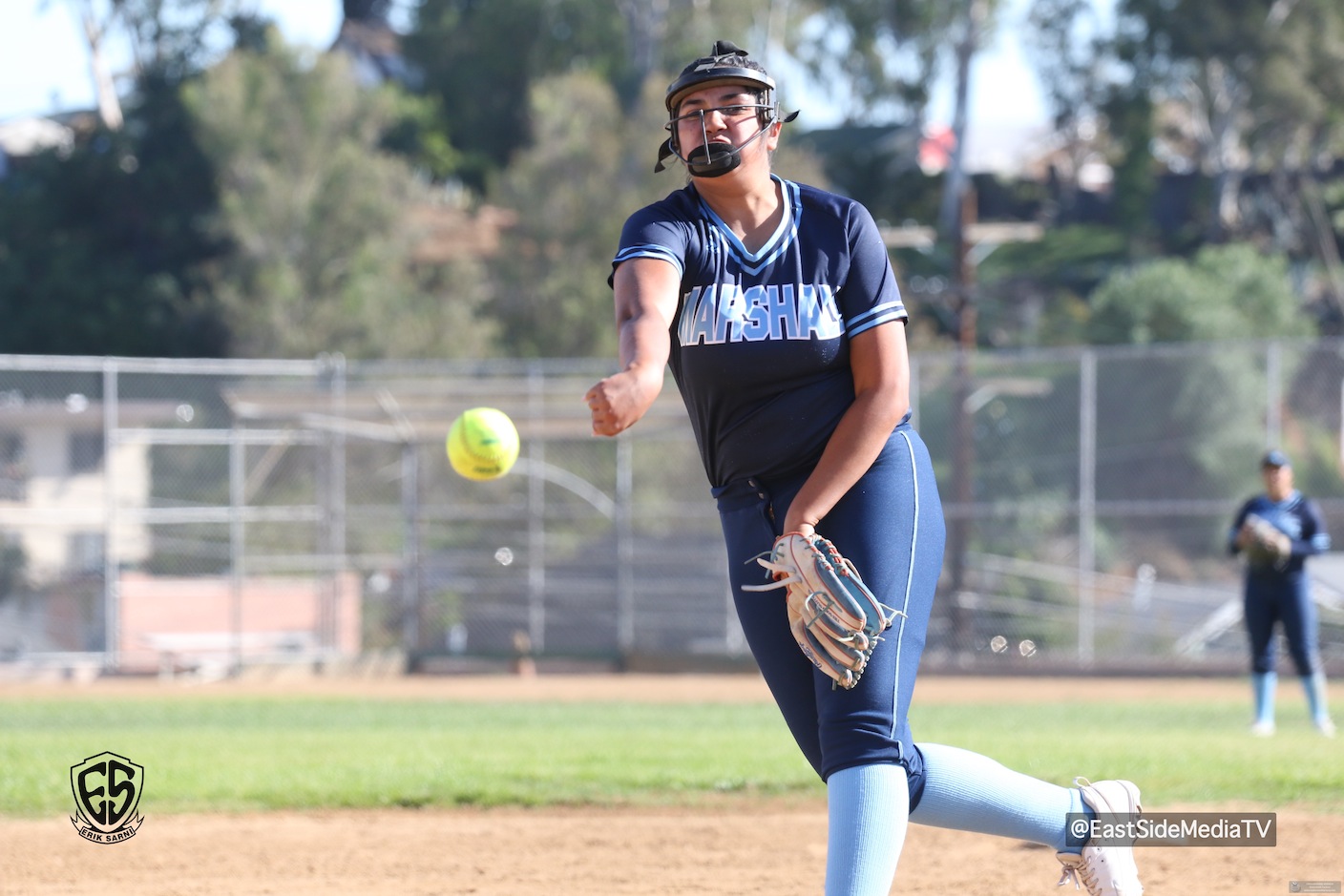 The Barristers (3-0) will now prepare for their bout against Garfield (Los Angeles, CA). The Bulldogs go into the non-league bout with a 0-5 record. In their last bout, Garfield was routed by Chavez (San Fernando, CA), 18-2, in a non-league bout.

The Rough Riders now possess a 4-2 record. They play next when they host Bell for a Eastern bout on Tuesday, March 15. Roosevelt will confront a Eagles squad coming off a 9-4 non-league loss to Wilson (Los Angeles, CA). The Eagles record now stands at 1-1.