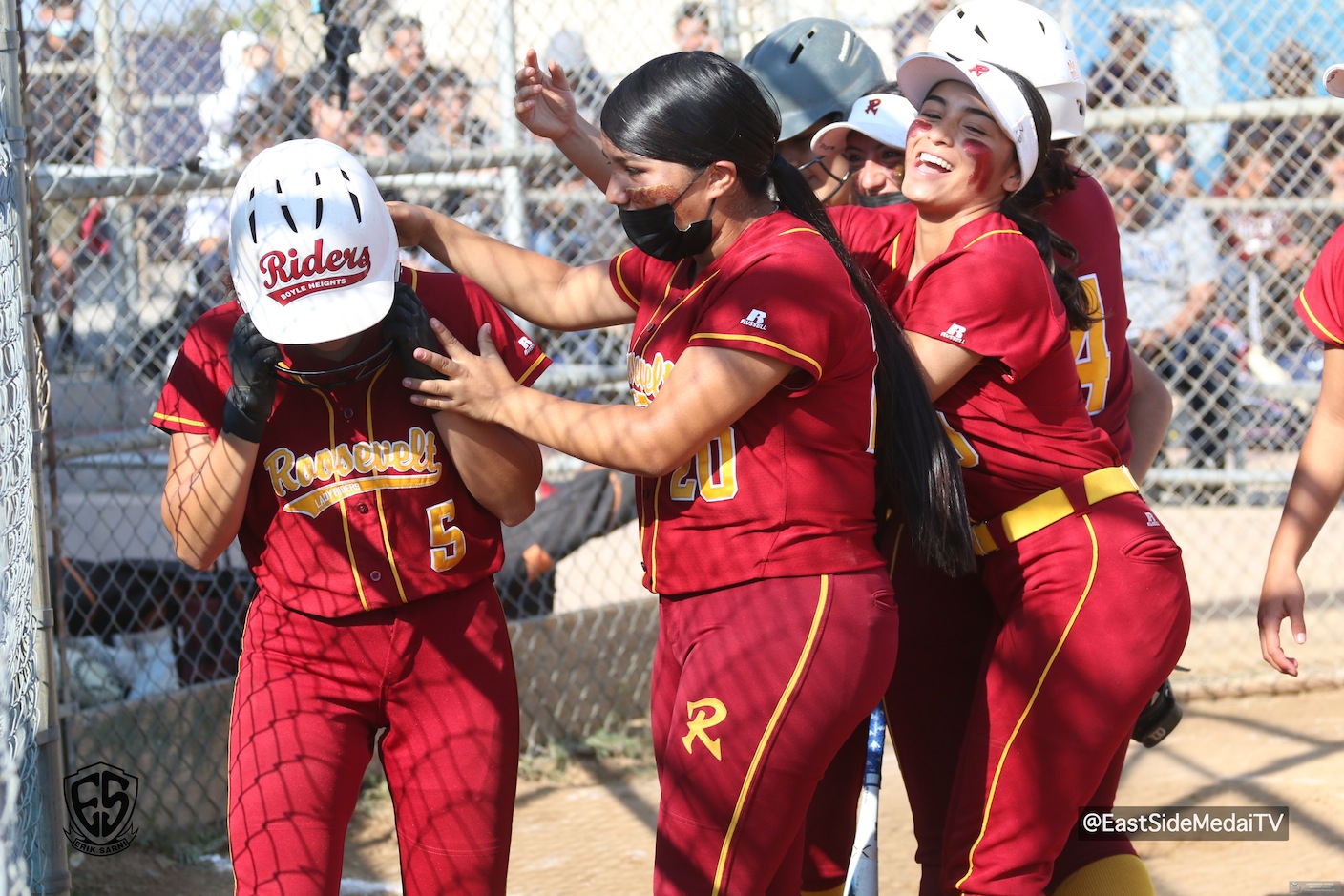 Coming up next, the Rough Riders encounter the Huntington Park Spartans (Huntington Park, CA) in a Eastern test, on Tuesday, April 5. Roosevelt will attempt to improve on its 8-3 season record. The Spartans enter the test with a 0-7 record after their 18-4 league loss to Garfield (Los Angeles, CA).

The Bulldogs (3-9) will now prepare for their test against Legacy (South Gate, CA). The Tigers enter the Eastern test with a 10-7 record. In their last test, Legacy prevailed over South East (South Gate, CA), 11-0, in a league test.