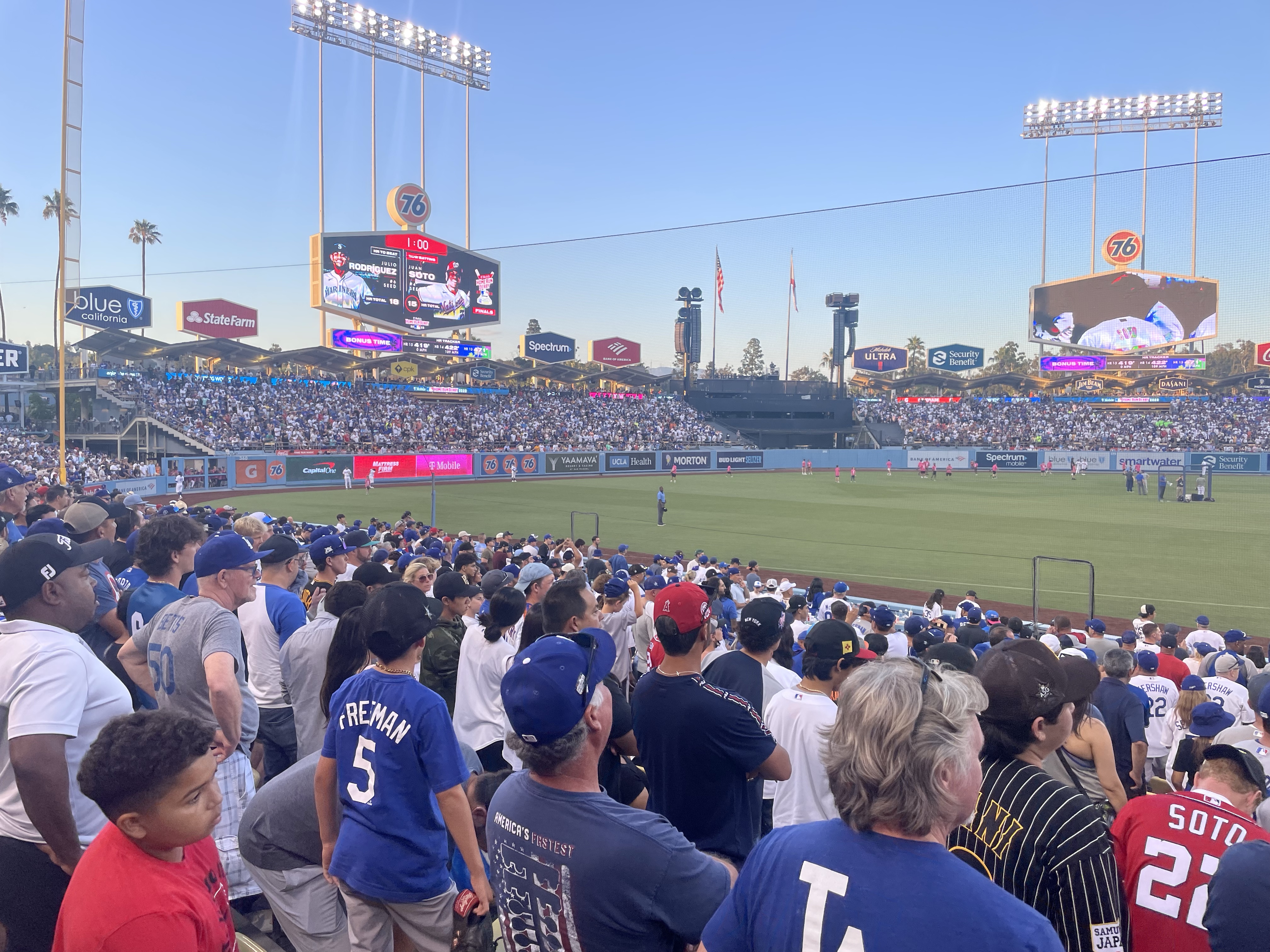 Juan Soto is your 2022 Home Run Derby champion after dueling it out with rookie Julio Rodriguez in a battle of the young bats Monday evening at Dodger Stadium.

At 23 years and 266 days, Soto becomes the second youngest player ever to win the Derby. He is the second Washington Nationals player to win the event (Bryce Harper won in 2018) and first Dominican-born champion since Robinson Cano (2011).

All photos by East Side Media TV

All photos by East Side Media TV