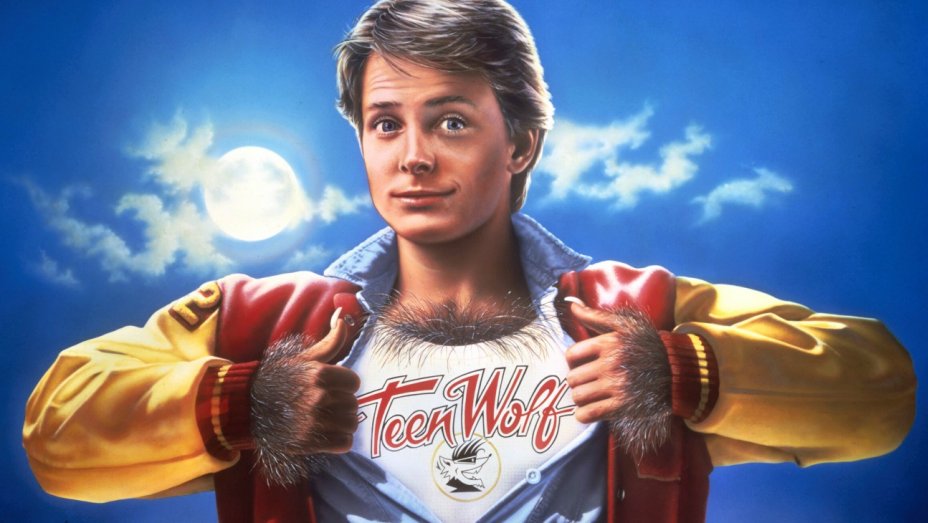 A teenage boy’s incredible werewolf powers improve the quality of his life in dramatic and hilarious ways.

On Aug. 23, 1985, Michael J. Fox’s Teen Wolf took the court, going on to gross $33 million in late summer and becoming a film and TV franchise. The Hollywood Reporter‘s original review is below.

Sports, puberty and werewolves merge in plotform in Teen Wolf, this week’s high-concept offering. A snappy title plus Michael J. Fox in the starring role may lure some first weekenders to this Atlantic Releasing release, but come September the film is likely to be a forgotten summer memory. The good-humored, however bland, nature of Teen Wolf nonetheless makes it an appealing prospect as an after-school TV presentation.

Fox stars as an average kid in your average town, but he’s not having average adolescent problems: his eyes sometimes glow red in the dark, his ears itch and he starts to snarl. He’s got an inclination it’s more than hormonal, and then one afternoon while he’s scrapping a loose ball for his high school basketball team, he emerges as a wolf man. He’s got massive shoulders, a wolf-like head and more body hair than Lyle Alzado. Not surprisingly, Fox begins to dominate games and his team begins to win. For the first time in his life, the low-profile Fox gets recognition. He’s no longer on the sideline of high school life.