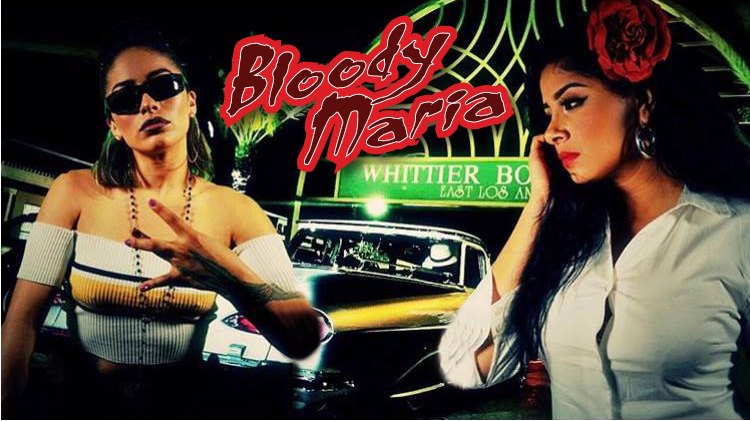 Catholic School Girls by Day…Demonic Cholas from Hell by Night.

Las Niñas and Las Chivas are two rival gangs that inhabit the streets of East LA. Two of their leaders break an enchanted mirror that unlocks demonic powers and the cursed spirit, Lupe Velez, or “The Eve of all Cholas”.

In the underworld of Chola-landia. Two Russ Meyers-esque school girl gang leaders are pushed to their limits when an old urban legend of Bloody Mary becomes a very real curse! Their new found supernatural powers take their rival street brawls to a whole new level and sometimes “keeping your enemy closer” is the only thing that can save you in a back alley catfight!