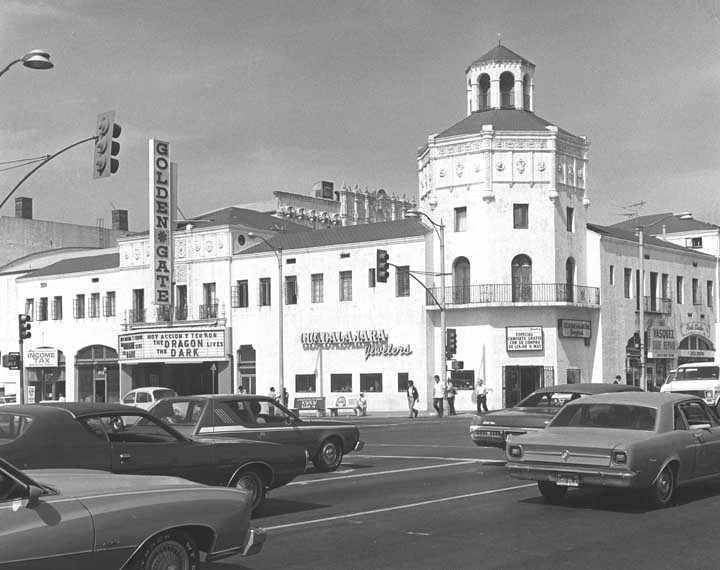 Golden Gate Theater is a Spanish Baroque Revival Churrigueresque-style movie palace built in 1927 on Whittier Boulevard in East Los Angeles, California. In 1982, it was listed on the National Register of Historic Places. The theater closed in 1986; the retail building built around it was damaged in the 1987 Whittier Narrows earthquake and demolished in 1992. The remaining theater building was left vacant for more than 20 years as preservationists fought with owners and developers over the future of the building.[2] It was finally converted into a drugstore and reopened in 2012.