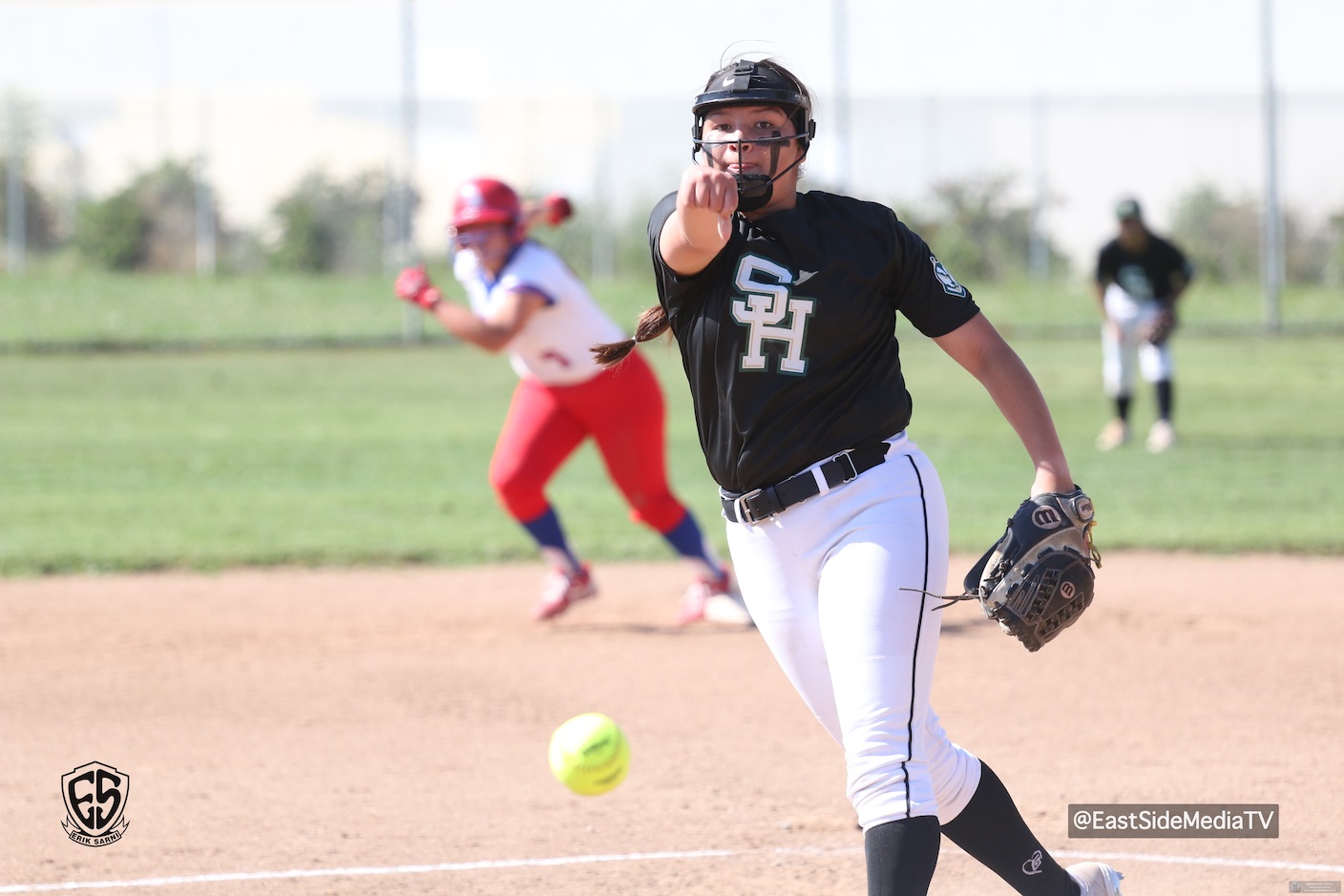 Audrey Gallegos was credited with the victory for South Hills Varsity Softball. The fireballer surrendered three runs on four hits over five innings, striking out six and walking one. Maddy Del Real threw two innings in relief out of the bullpen.

#22 started the game for Los Altos. The hurler lasted four and two-thirds innings, allowing 11 hits and eight runs. #7 threw two and a third innings in relief out of the bullpen.